Harworth Tip originally accepted waste from the former Harworth Colliery. Spoil was tipped across the site, with the No.1 tip forming the raised ground in the north of the site. With the closure of the colliery in 2015 a large void remained, forming the raised bowl which makes up the southern extent of the site.

Due to the closure of Harworth Colliery in 2015 and the cessation of spoil tipping, a revised scheme was required to be submitted. This will allow importation of 3.6 million m3 of restoration materials (inerts). This application was approved in June 2021.

Urban Remediation alongside its partners will seek to restore the vast site with a view to maximising its potential as a strategic centre for renewable energy infrastructure and production in the region. Renewable energy production and innovation remains a key focus and passionate pursuit for the business as the United Kingdom looks to meet its Renewable Energy targets. 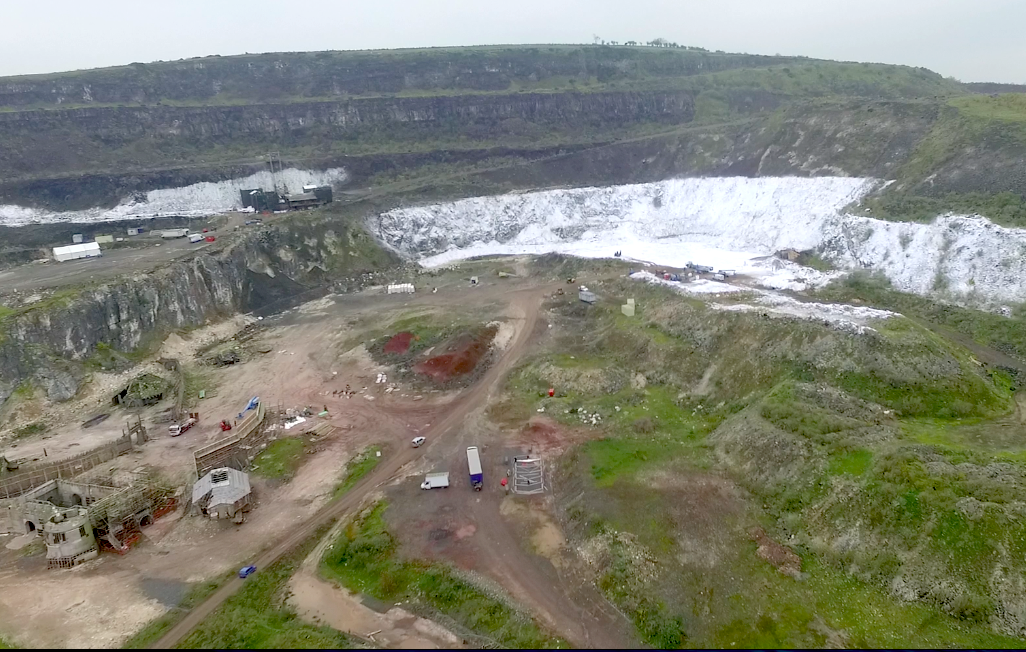 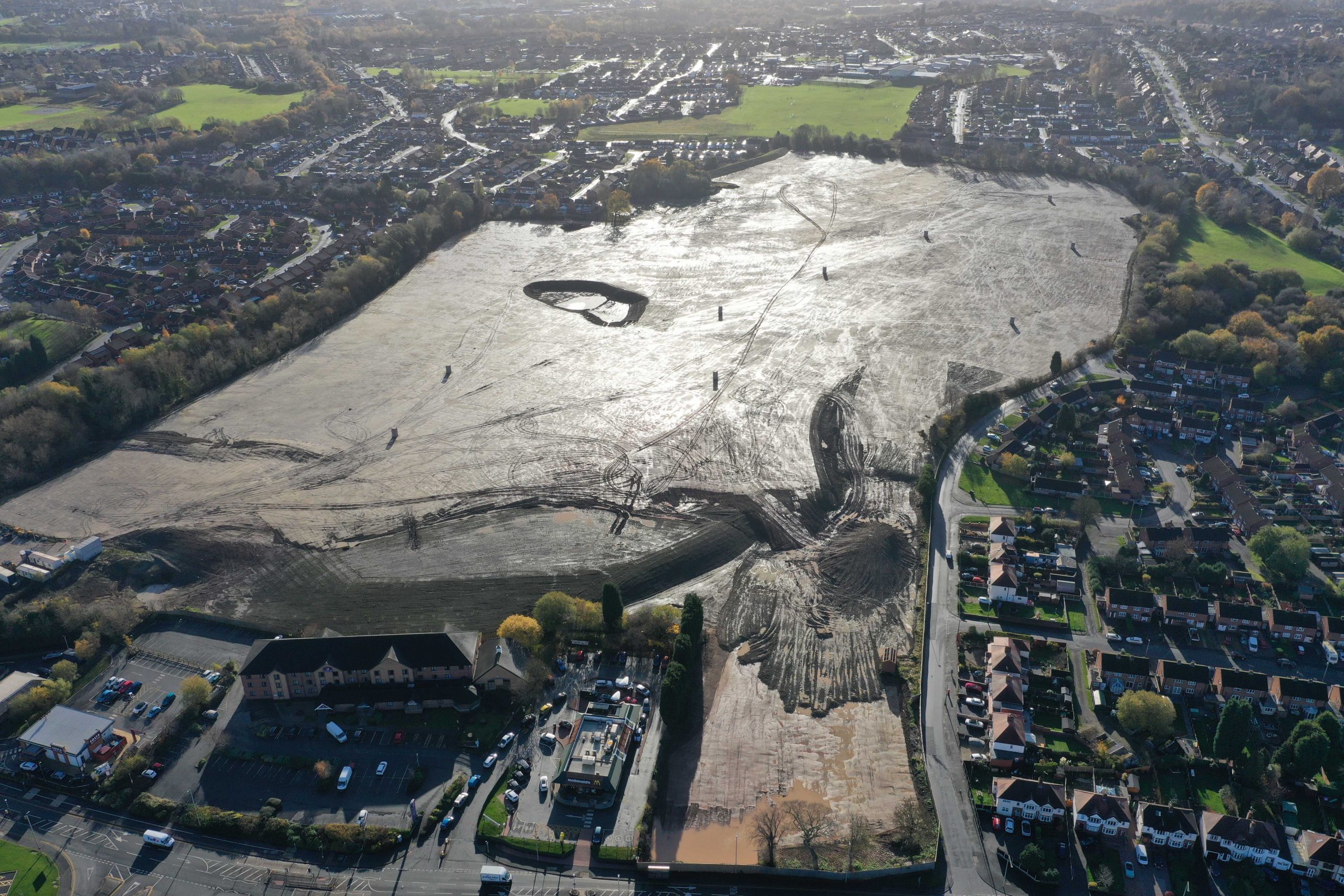